Hello everyone.
My name is Gustavo 12SD124
I hope the propagation improves and we can communicate by radio
73 s 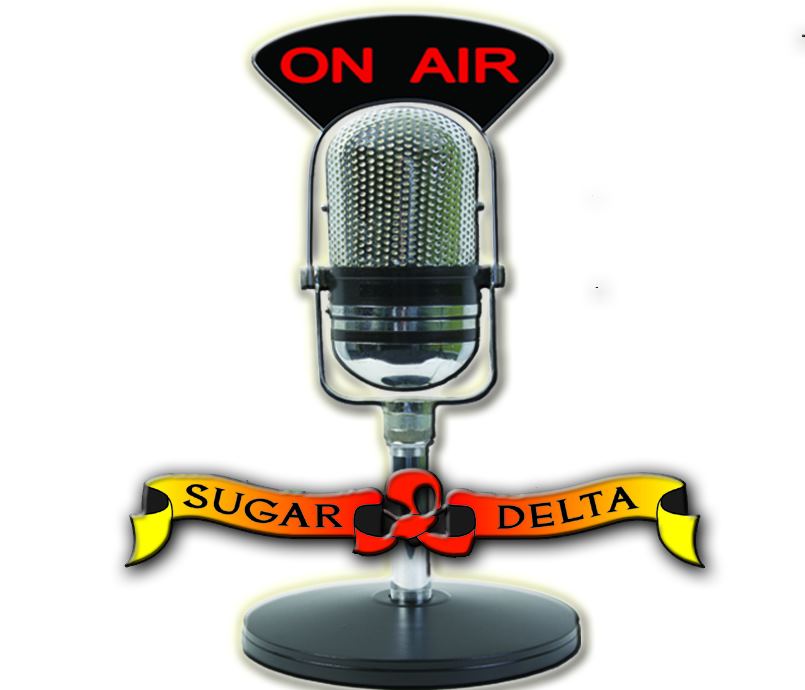 Logbooks :
A progressive number must be given at all times
The chaser does NOT need to send QSL Cards only a chaser log book of which can be downloaded from www.sugar-delta.org
Send your Logbooks to: hb30y@sugar-delta.it
Paper QSL Card
Will be designed by Tito and printed via Toni 027, it will be a three sided QSL Card representing each decade of our group from the 90's to the present day.